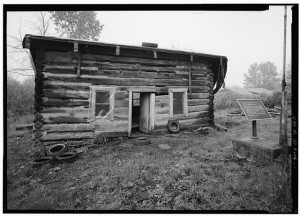 American farmers resisted taxation imposed by the new central government in the 1790′s. Their growing anger and frustration led to the Whiskey Rebellion of 1794. Image courtesy of the library of Congress. 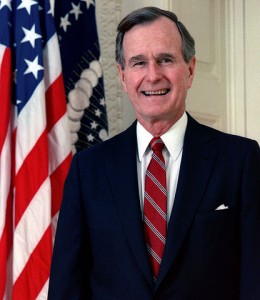