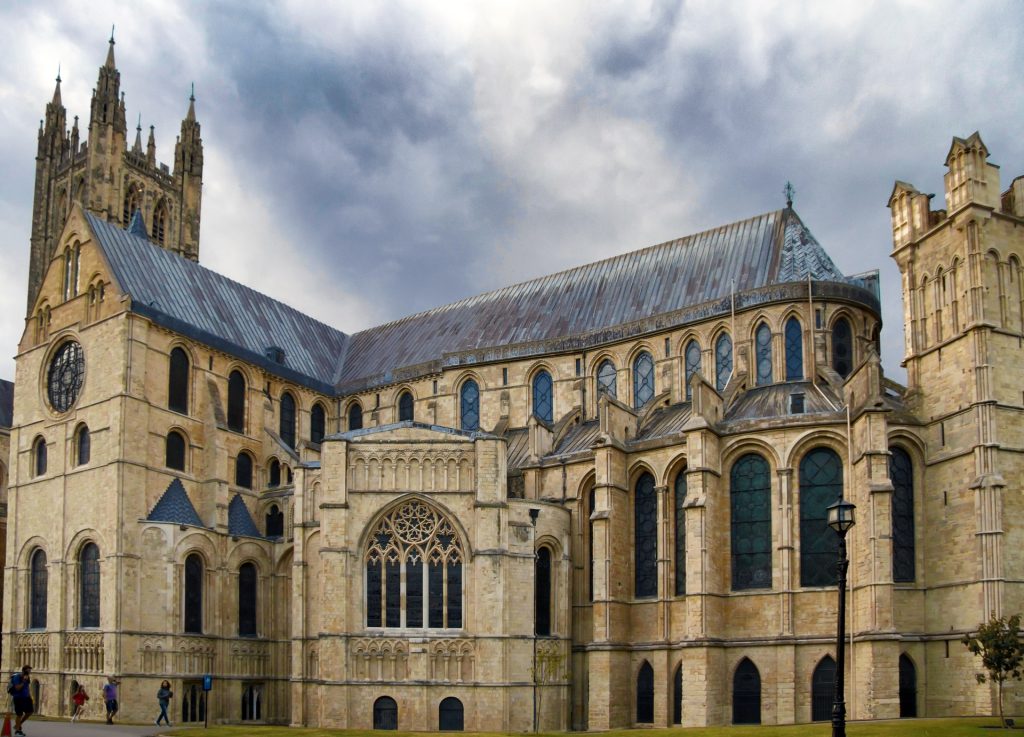 This is Canterbury Cathedral, which severed from Rome at the Reformation. Image courtesy of WolfBlur

Rodney Stark’s latest myth-busting exercise makes a welcome contribution to the application of sociological method to the history of the Reformation, or rather Reformations as he rephrases it. Some well-established historical myths are well and truly debunked in this excellently written and well-researched work on Reformation myths. This is not a work that challenges any religious beliefs, but is well-targeted at certain well-established historical myths.

Three Myths Pertaining to the Reformation

Stark does good work, though, in combating three myths: that the Reformation ushered in an era of pious church attendance, that it was led by devout monarchs and that it created limited monarchies in contrast to the supposedly Catholic doctrine of the divine right of kings.

He musters historical sources to show that in Lutheran Germany church attendance was low and often unruly and inattentive. I think, though, that the work of Scarisbrick shows that this state of affairs was not fully replicated in England [The Reformation and the English People.]

Stark also exposes the cynicism of both Catholic and Protestant monarchs, who chose sides in the Reformation primarily for self-interest. He cites examples such as the Swedish monarchy that displayed absolutist tendencies in its promotion of Lutheranism, even to the extent at one time of having troops on the streets to enforce church attendance.  He also insists that divine right of kings has no place in Catholicism, and that it arose as a doctrine in the English and Lutheran churches. He observes in support of his claim that the Catholic church never had a problem with the urban democracies  that arose in certain mediaeval Italian cities.

Stark debunks the myth peddled by Weber that the Protestant ethic gave rise to the economic progress that came with capitalism,claiming that Weber’s theory of the Protestant ethic is merely a persistent, but beloved academic myth. It is here that he is on very strong ground, for he cites several respected sources to back up his claims. These include Brentano, [1844-1931] who observed that capitalism arose in northern Italy, and the English historian Tawney [1880-1962] whose work demonstrated that capitalism arose in Catholic lands and that when imported to Protestant Germany it was controlled by Catholic Italian financiers.

Stark demonstrates the close connection between the productive monastic estates of the Catholic world and the creation of the surpluses that led to the significant level of trade that made capitalism possible. He also debunks the myth that it was Protestantism that led to the development of science, pointing out that a study of significant scientists in the post-reformation period shows both Catholic and Protestant scientists. 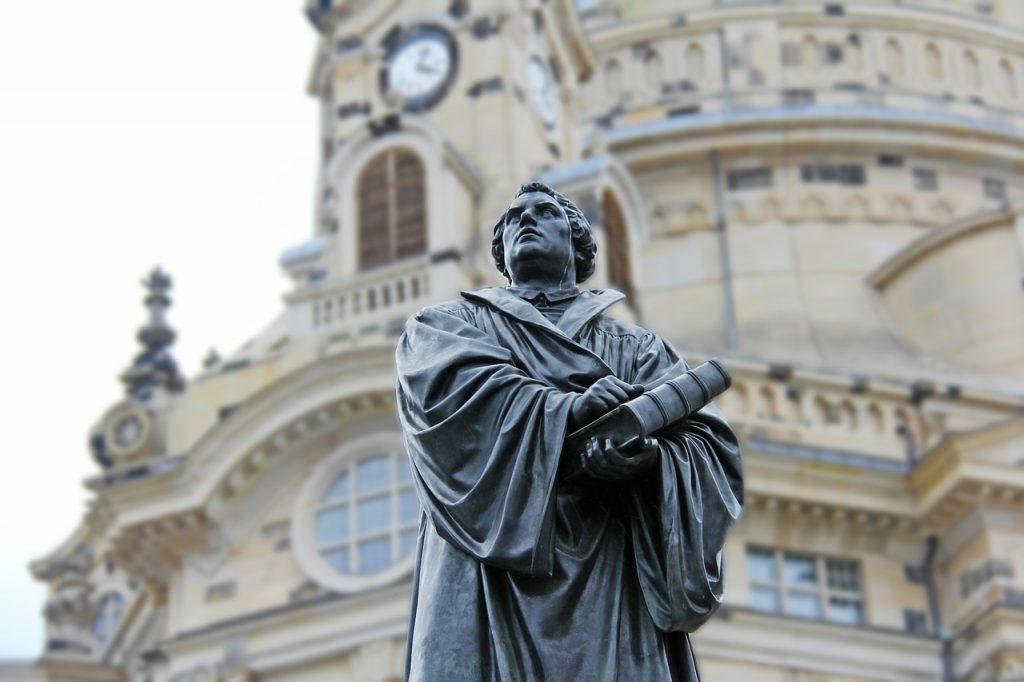 Martin Luther’s hostility to the Jews contributed to Nazi propaganda. Image by sharonang.

Consequences of the Reformation

It is here that the book develops more tenuous claims, as it sees the development of nation states in Europe as a direct result of the break up of Christendom occasioned by the Reformations. Stark has a credible case, but it could be reasonably suggested that as national states had been prone to war with each other throughout the mediaeval period, the Reformations merely allowed fissiparous tendencies within Europe to be flourish.

He is on stronger ground with his observation that Luther’s intense and visceral hostility to the Jews contributed to the Nazi propaganda that accompanied the holocaust, though Stark acknowledges, quite correctly, that the effect was indirect.

A surprising claim is that the Reformation were not the disaster for the Roman church that the church has been prone to make out, for he believes, with some justification and statistical evidence to support his case, that state churches become lazy and inefficient monopolies, and that having competition is good for clerics and laymen.

Certainly we see the difficulties of the established Church of England, and also, though Stark mentions it not, the serious problems faced by the RC church in Ireland, where clerical jobs were something of a sinecure for clerics who waxed comfortable for a less than perfect service to the laity. His case for avoiding monopolies in churches  is a strong one.

This is a book that is both informative and easy to read, a work that follows on as a worthy successor to Stark’s other works, such as Bearing False Witness, which debunks many anti-Catholic myths. While being easy to read, Reformation Myths is a book well-stocked with relevant facts that reveal the author’s assiduous research. It is a book that I recommend to any scholar or lay person committed to an honest appraisal of the significant historical events that have impacted on the last few centuries. It is a book for one who wants to escape the mists of propaganda that oft mislead the traveler through the vast landscape of history.

Scarisbrick, J.J.. The Reformation and the English People. (1984). Basil Blackwell.