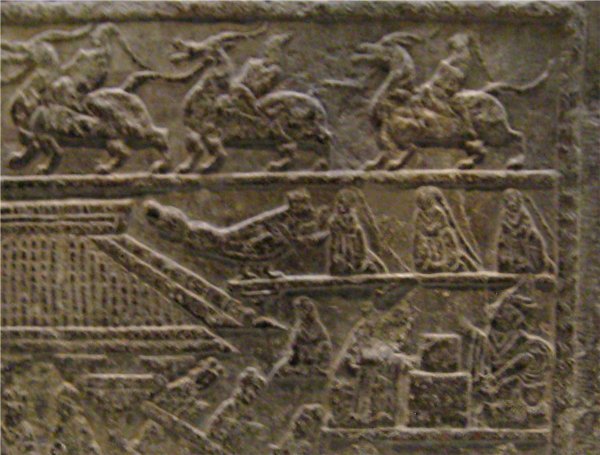 Traditional Chinese Medicine (TCM) originated in shamanism and developed over thousands of years into a sound medical system. Ancestral experts of the art have entered the canon of traditional Chinese medicine, and have been elevated to the level of divinity in popular Chinese culture.

When food becomes the medium in the visual arts, what is the message? Is the artist commenting on the the human diet, ridiculing mass-production of processed foods, or providing us with social commentary on desecration of the natural world? Perhaps the artist simply admires food, as both subject and medium. 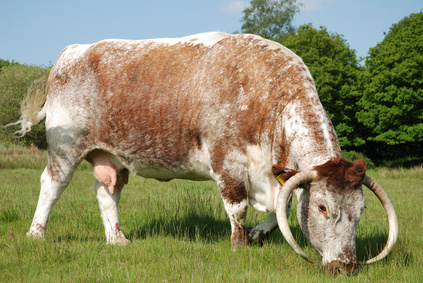 The use of manure as a slow release fertilizer may go back as far back as 6000 BC, at the dawn of agriculture. The use of a long term fertilizer implies social stability, where farmers and their families occupy the same land for generations. It reflects an investment in land. 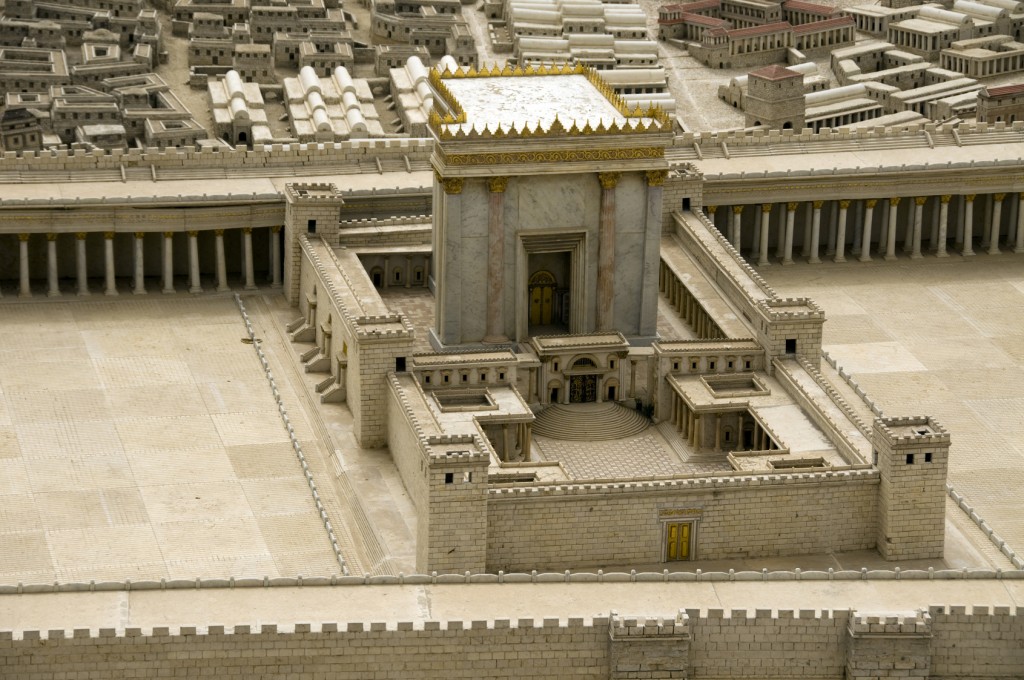 Jesus talked of everlasting damnation, but he gave no systematic account of what happens to those who die before the Age to Come arrives. Many early Christians believed in some form of reincarnation, but that the idea fell out of favour in the sixth century.