Valerie Williamson holds a PhD in Communication and Cultural history. Dr. Williamson is a Member of the Royal Anthropological Institute and Fellow of the Higher Education Academy.

Dr. Williamson was born in England in sight of a 13th century church partly ruined by canon fire in the Battle of Bosworth Field in 1485, when it gave shelter to some of Richard III’s troops. There are bullets in its door embedded during target practice by Cromwell’s troops in the English Civil War in 1645.

She grew up near Stratford-upon-Avon, which is steeped in medieval and Elizabethan history, and journeyed past Warwick castle on the way to school. Val and her family lived in a hamlet listed in William the Conquerer’s Domesday Book, where children explored the ruins of a Priory built by monks charged with negotiating ransoms for captive Crusaders. So Val’s interest in researching History began. 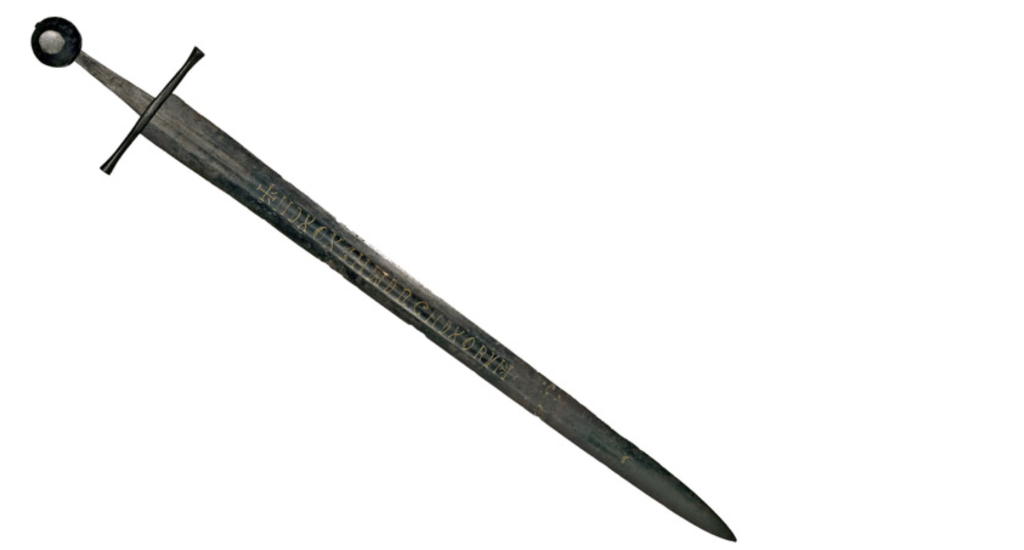 Who can decipher the coded message inscribed in gold on this medieval sword? Experts appeal for help. 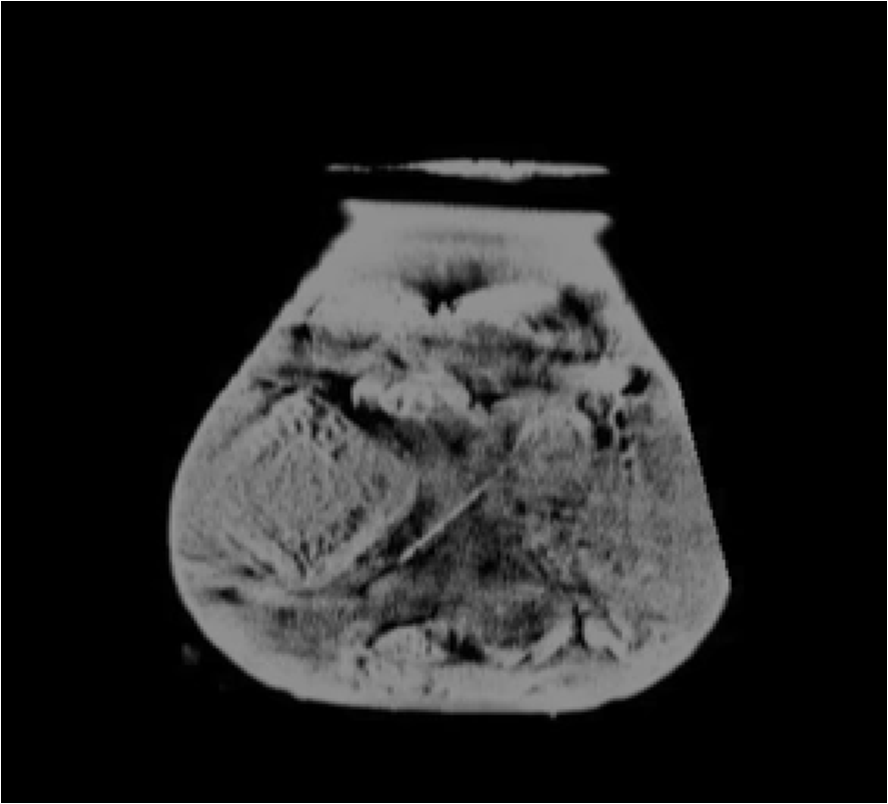 Scotland’s latest Viking discovery, a hoard of gold and silver objects worth over a million pounds, throws light on Viking influence across Europe more than a thousand years ago. 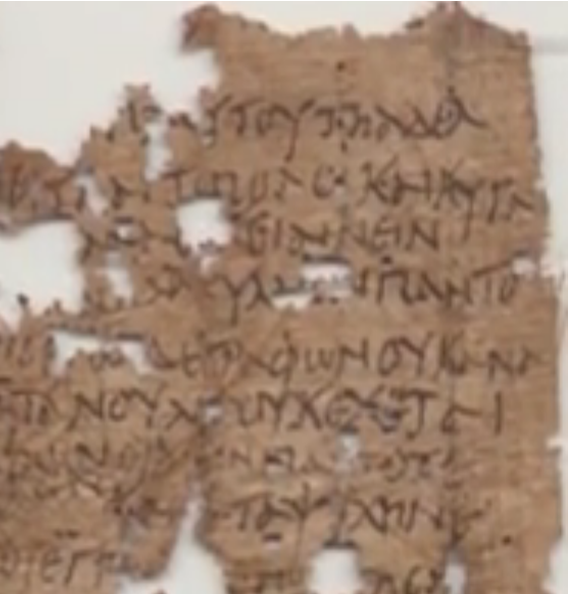 An Egyptian soldier in Roman Pannonia expresses loneliness and concern for his family in a recently-deciphered letter on papyrus. 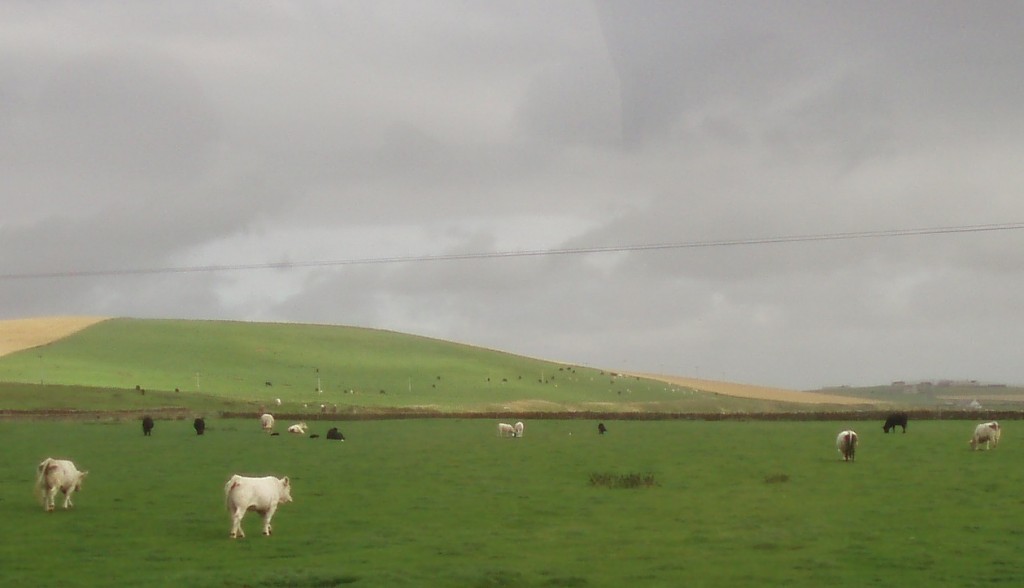 New research shows Neolithic peoples chose dairy over fish in spite of being in a seafood-abundant area; how and why did early farmers add milk and cheese?

Are runes coded messages, quick notes, or tall tales? Researchers are still working to decipher many runic inscriptions, but the answer is all of the above.