Michael Streich received an MA in history from the University of North Carolina – Greensboro and has been teaching American history and Western civilization for twenty years at various colleges. He is a member of the North Carolina Association of Historians and the Southeast Regional Middle East Islamic Studies Seminar.

Mr. Streich has led dozens of educational tours through Europe and the South Pacific as well as designing tours with specific historical focus areas. 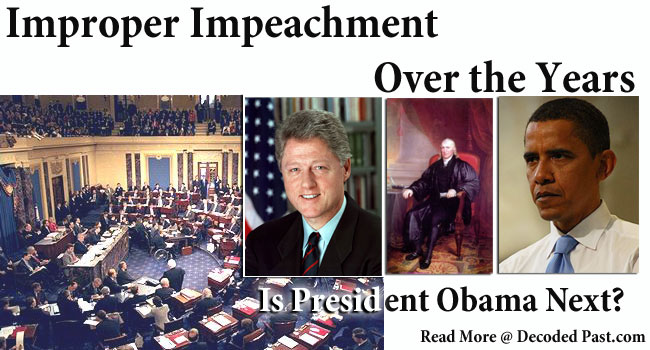 Congress has attempted impeachment to remove a government official a few select times throughout US history. Did they use the impeachment process properly? 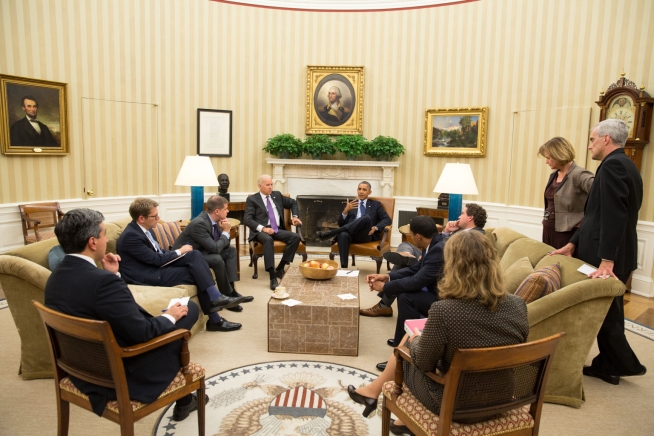 What can today’s politicians learn from the shutdowns in 1995? Compromise and negotiation benefit both sides in conflict between branches of government. 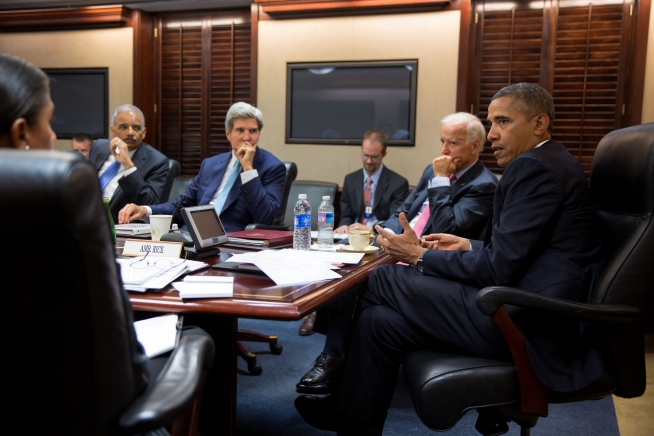 Presidents haven’t always needed Congressional approval to involve the US in war, and have found creative ways to get around the Constitution. 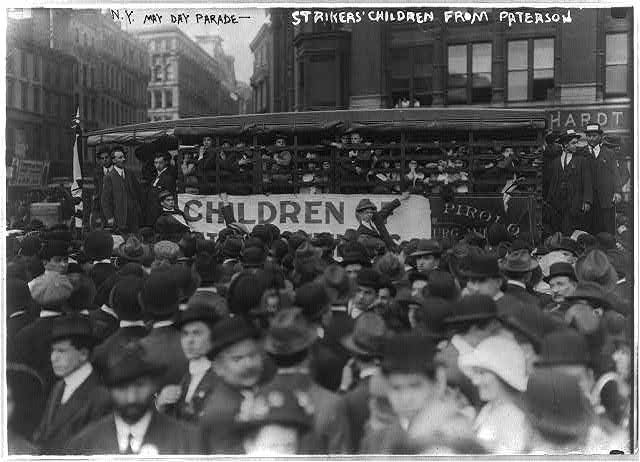 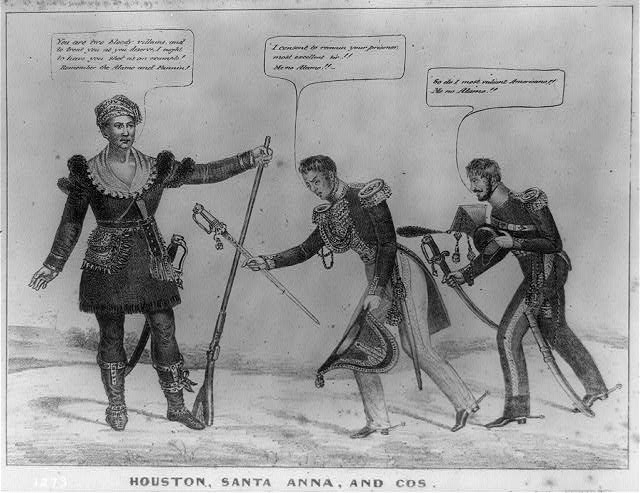 Enemies help unify people and serve to justify often severe and unconditional reactions; the best enemies are the most ruthless, or at least those portrayed as such. From England’s King George III to Osama bin Laden, throughout American history, enemies have brought the nation together.