Leslie Cohen holds a masters degree in cultural anthropology, and has taught anthropology at the university level in the U.S.A. She has extensively researched Traditional Chinese Medicine, and has also translated and edited work for Traditional Chinese Medical practitioners and psychiatrists, who have collaborated in treating various illnesses, during her years of research in the area of TCM.

For the past 33 years, Leslie has been a member of a kibbutz and has been teaching English in Israel. Today, she teaches at Ruppin Academic Center, a college in the center of Israel, and at the Hila Project, an alternative school.

In addition to teaching English, Ms. Cohen has published the biography of a Holocaust survivor, Trapped Inside the Story, as well as a collection of poetry, Facets of the Poet, and many short works, including articles, book reviews, and stories.

In looking at history, Ms. Cohen sees opposing forces locked in a dynamic embrace. On the one hand, history is an unfolding series of catastrophes: war, famine and plagues. On the other hand, it is an evolving story of survival and invention in the face of these disasters. That is the yin-yang of the human story.

Desiring to contribute to the advancement of health and well-being, Ms. Cohen writes about traditional Chinese medicine (TCM), one of the most beneficial developments of humankind. It is her hope to increase awareness of TCM and have it become an accepted medical practice all over the world.

Leslie Cohen was born and raised in New York. 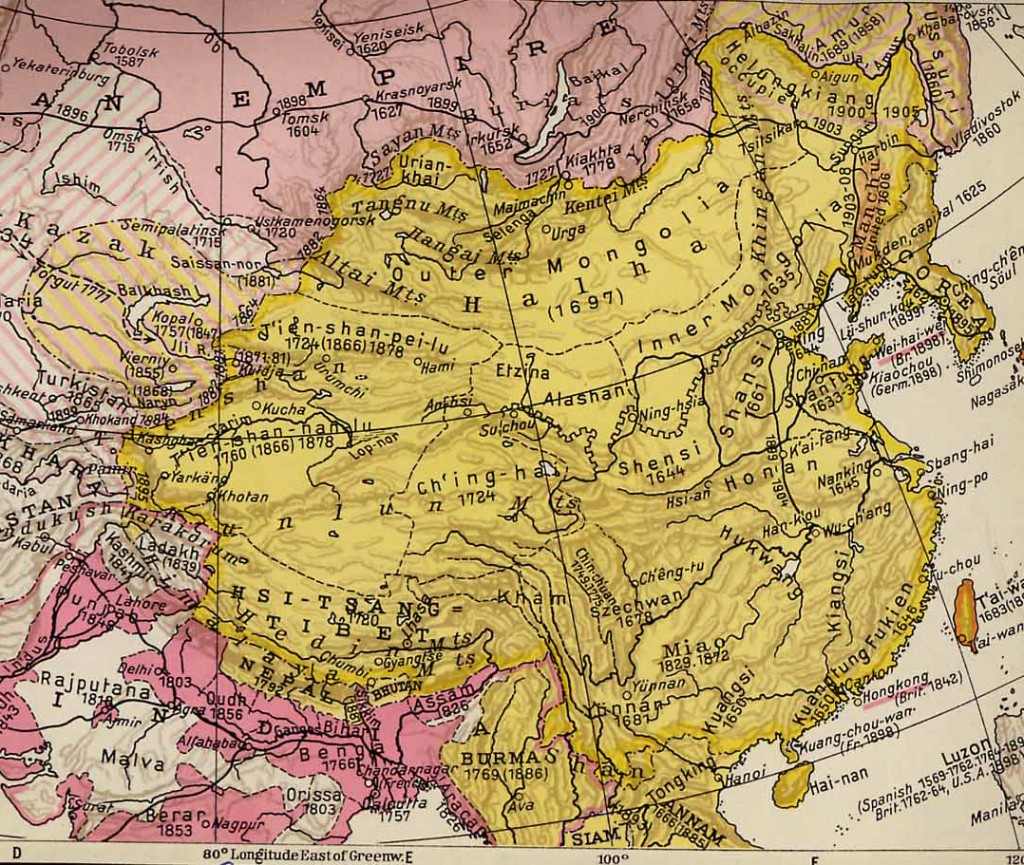 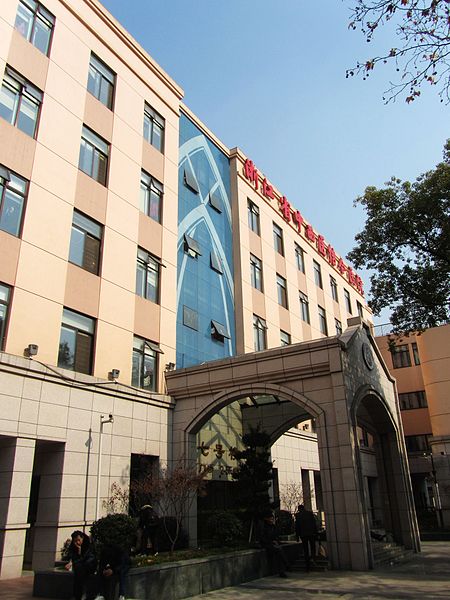 Sweeping changes in China affected the development and spread of Traditional Chinese Medicine during the 20th century, resulting in worldwide acceptance. 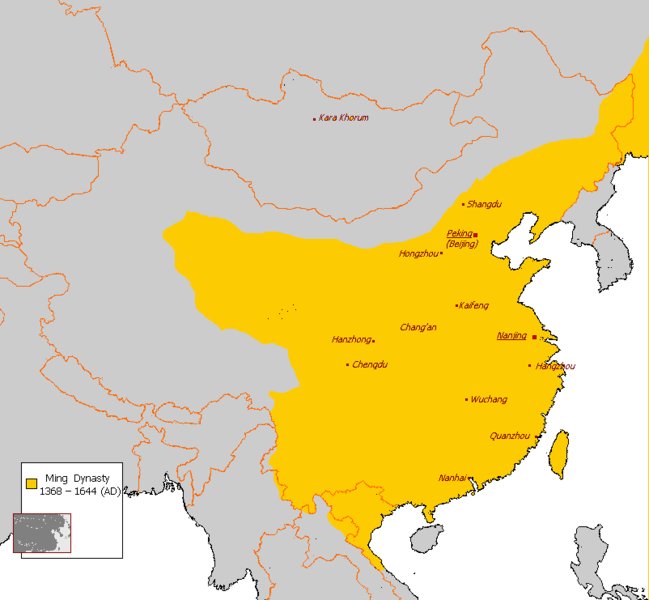 The vibrant culture of the Ming Dynasty provoked advances in Traditional Chinese Medicine as different approaches competed for influence. 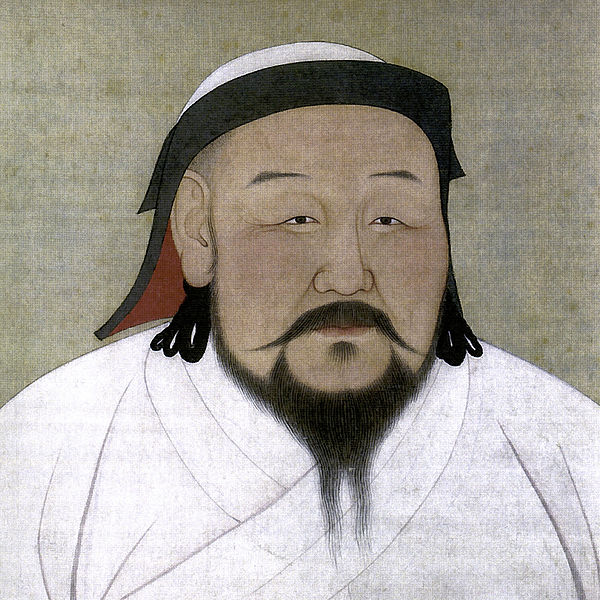 Chinese medicine experienced a renaissance through the efforts of notable physicians and several technological advancements during the Song Dynasty.