Larry Putt holds a masters in liberal studies from Indiana University and a bachelors degree in history from Excelsior College. As a licensed Episcopal Lay Preacher, he participates in missions to the Dominican Republic and is a member of the church vestry at Trinity Episcopal Church in Niles, Michigan. A veteran of the United States Navy, he has lived in Scotland and Italy and traveled extensively in Europe.

Through training received in the Navy, he worked a variety of jobs: chemist at a nuclear power plant, Health Physics at the Hanford DOE site, and he participated in the cleanup of the damaged reactor at Three Mile Island. 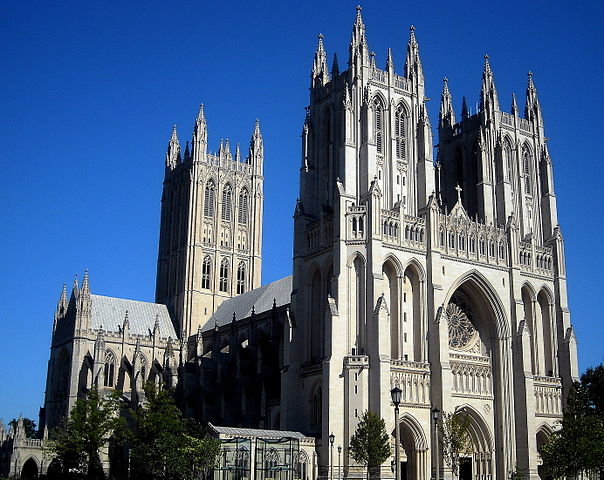 Centuries after the reformation, when King Henry VIII created the Anglican Church, conservative Anglicans and Episcopalians are returning to Catholicism. The Catholic Church is pleased to receive them.