Janet Cameron has a BA (Hons) 2.1 with the Open University in literature and philosophy, (1994-96) including “The Philosophy of Art.” She holds an MA in modern poetry with the University of Kent at Canterbury, (2001-2003), incorporating the philosophical manifestos of major poets and the work of the controversial founding father of deconstruction in philosophy, Jacques Derrida. Janet is a retired lecturer at the University of Kent.

Cameron holds a full Cert.Ed in further education (1993) and has lectured for many years in English literature and creative writing. She is an award-winning writer, and the author of twelve books, mostly regional history publications, numerous articles on history, philosophy, feminism and human rights and short literary fiction. She also writes a monthly magazine column for Writers Forum. 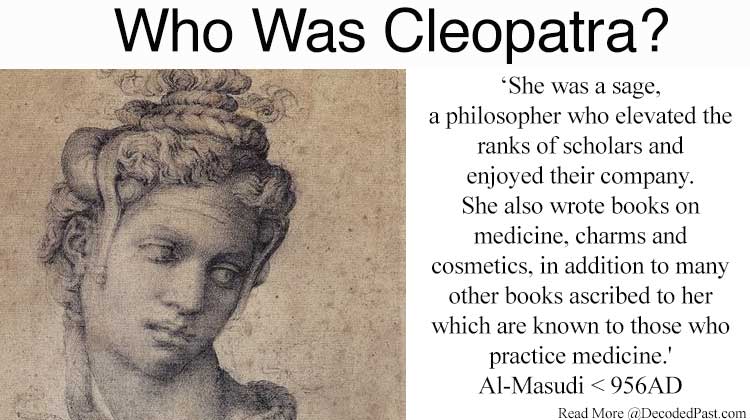 It seems those ancient artists and historians were familiar with the insidious art of airbrushing! Perhaps they preferred to make Cleopatra a sexy trollop, rather than a philosopher, because it felt a whole lot safer that way! 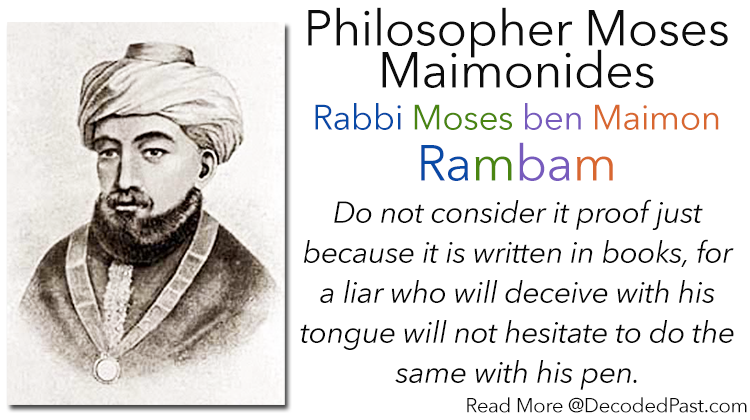 Born at a time when Jews and Christians lived together in harmony under Muslim rule, the young Maimonides was forced to flee from a fanatical religious dynasty to pursue a turbulent but productive life in medieval Egypt. 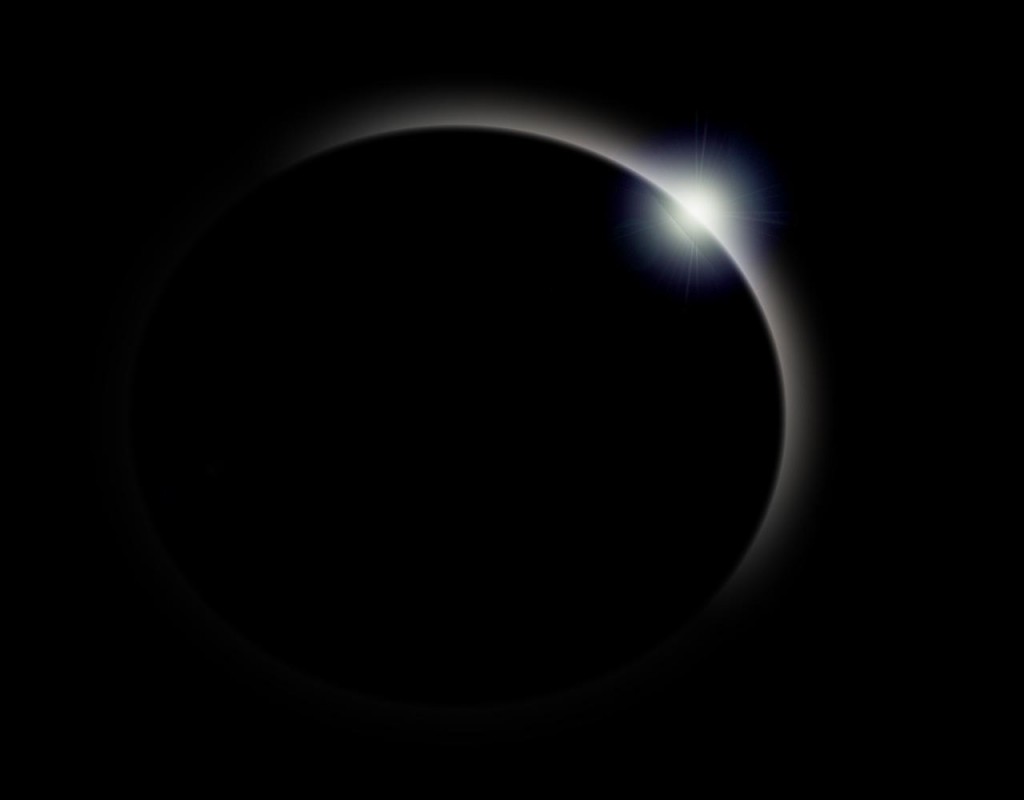 Philosopher and Natural Scientist Thales believed that water gave birth to the Cosmos and that matter itself was a living thing, a theory he ‘proved’ through the properties of the simple magnet and of amber. 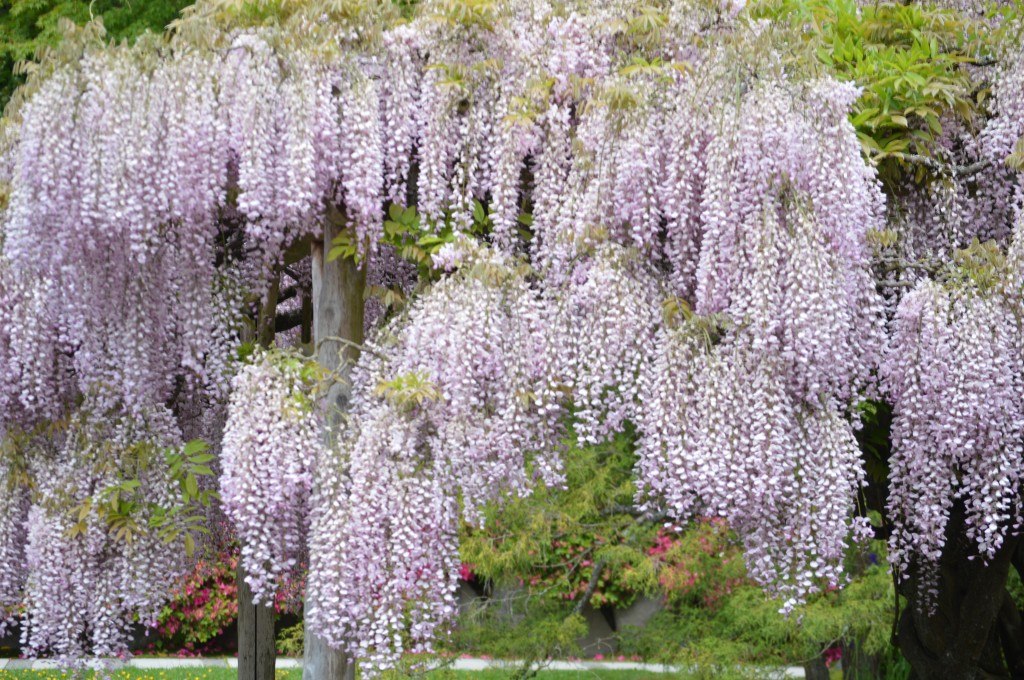 Murasaki Shikibu, the world’s first novelist, forged the cultural DNA of her country through a scandalous tale of fragile love and human suffering. 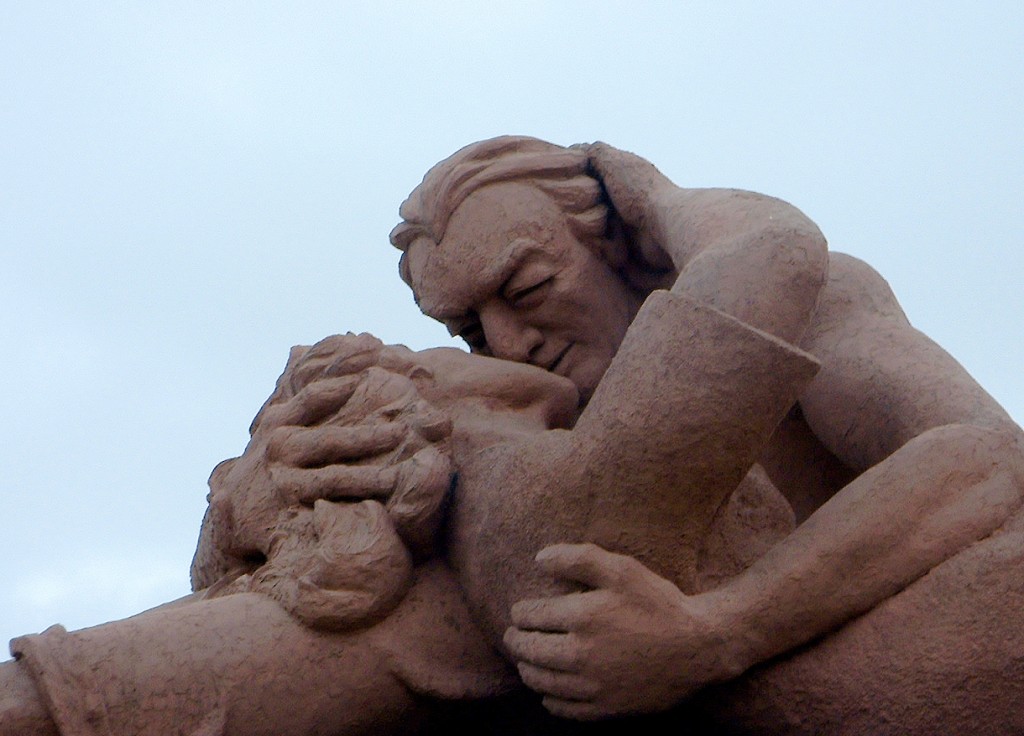 Santayana believed in celebrating life in all its aspects, but his anti-idealistic views on love, sex and beauty remained stuck in aesthetics and failed to grasp the value and meaning of genuine human bonding.