Cristina De Rossi gained a Masters degree in Social Anthropology from Goldsmiths College, University of London, in 2003. She specialised in Anthropology of Religion, and Social Anthropology of the Caribbean. De Rossi was especially inspired by Professor Besson’s theories of ‘culture building’. In her final dissertation she analysed the role, perceptions and representation of women in neo-Pagan groups in the UK. Cristina also has a first class BA Honours degree in Contemporary European Studies and French, and teaching qualifications in EFL and Information Technology. De Rossi has travelled around Europe, North Africa and the Caribbean and lived in France, Italy, and Turkey, as well as the UK. Her particular areas of interest are the relationship between gender, politics and religion, mythology, history and meaning, definitions and perceptions of culture, ethnicity, gender and identity. 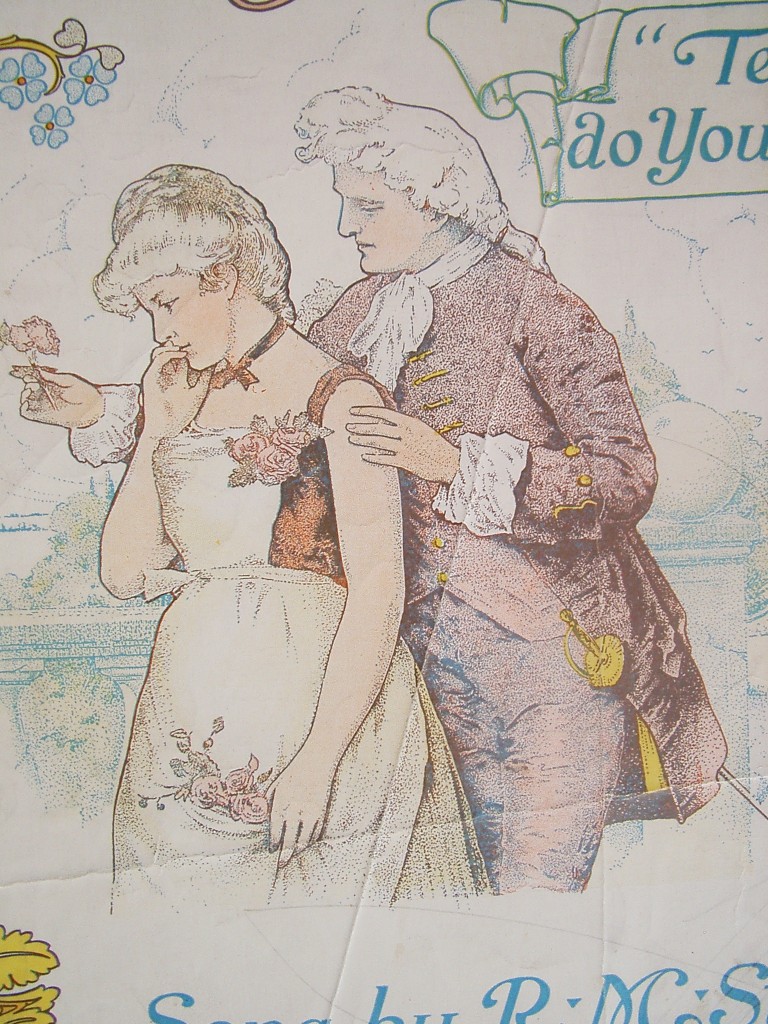 School closures often elicit very emotional responses from all sides. Looking at childcare in Victorian Britain might help to put things in perspective.

Carnival celebrations began in ancient Rome and Egypt, but now take many forms globally. Behind the fun lies a history of cultural and racial tensions.